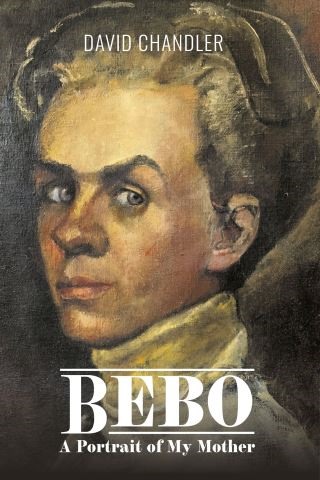 A Portrait of My Mother

For this absorbing portrait of his mother, David Chandler drew on hundreds of letters that she sent and received, on his own warm memories, and the many and copious medical records from her hospitalizations in 1937 and 1963, afflicted with what were then called nervous breakdowns.
Gabrielle Chanler, nicknamed Bebo as a small child, was born into the upper reaches of New York society, deftly described in the novels of Edith Wharton, a life-long friend of Bebo's mother. Educated at a Catholic boarding school in London and in art schools in New York and Paris, Bebo added a "d" to her name when she married Porter Chandler, a lawyer who later became a became a partner in a New York law firm. David was the third of the Chandlers' four children.
In the 1930s Bebo campaigned against Prohibition, supported the Catholic Worker movement and served on the board of the Museum of Modern Art. After the war she worked with the Third Hour, an ecumenical movement.
For the last 10 years of Bebo was nourished by her companionable marriage, her wide circle of friends and by her profound religious faith. After her death of cancer in 1958 Bebo's friends and relatives recalled her intense intellectual curiosity, her convivial sense of the absurd, her interest in people, and her joie de vivre, which was especially intense because it was thrown off balance from time to time by what Bebo called "bouts of edginess and melancholy".