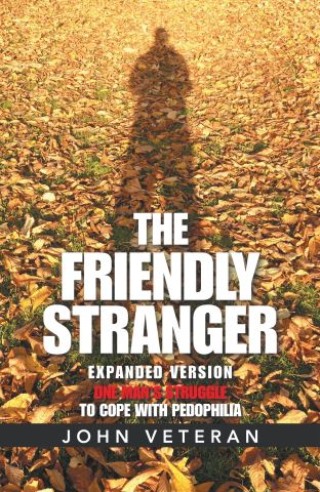 One Man's Struggle to Cope with Pedophilia

At the age of 16, in 1959, Dalton Henson, an athletic but emotionally disturbed youth living in a small central Florida town, suddenly becomes sexually attracted to prepubescent boys. This attraction gradually intensifies until it nearly completely replaces the attraction he previously felt toward girls and women. As the years go by, he is extremely ashamed of being a “sex pervert” (as he thinks of himself ), and constantly strives to conceal “the way he is” from people he is associating with. This is complicated because he blushes easily and is inclined to do so anytime someone mentions anything pertaining to sex. Despite his sexual attraction, he conceives that sexually molesting a boy would be morally wrong, and he never does so or considers doing so. This book follows Dalton Henson through college, a year of teaching physical education and coaching athletics at a junior high school, a summer as a camp counselor, two years in the U.S. Army—including a year in Vietnam—and the year after he is discharged from the Army, as he lives in a low-grade motel room in Tampa, writing a novel and interacting with a variety of motel staff and guests.