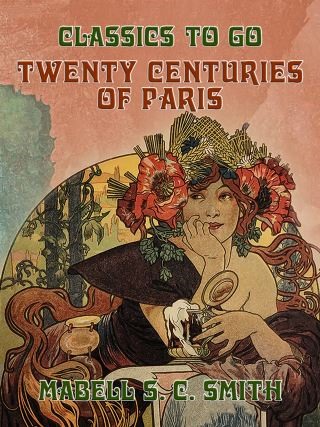 Excerpt: "France has been inhabited since the days when prehistoric man unconsciously told the story of his life through the medium of the household utensils and the implements of war which he left behind him in the caves in which he dwelt, or which his considerate relatives buried with him to make his sojourn easy in the land beyond the grave. From bits of bone, of flint, and of polished stone archaeologists have reconstructed the man himself and his activities through the early ages. Of contemporary information, however, there is none until the adventurous peoples of the Mediterranean pushed their way as traders and explorers into the heart of Gaul, and then wrote about their discoveries. The Gauls, they said, were largely Celtic in origin and had displaced an earlier race, the Iberians, whom they had crowded to the southwest. They were brave, loyal, superstitious, and subject to their priests, the Druids. Their dresses showed that they had made great advance in knowledge over the cave men, for they wore coloured tunics—which meant that they knew how to spin and weave and dye—and brazen helmets and shields and gold and silver girdles—which meant that they could work in metal."