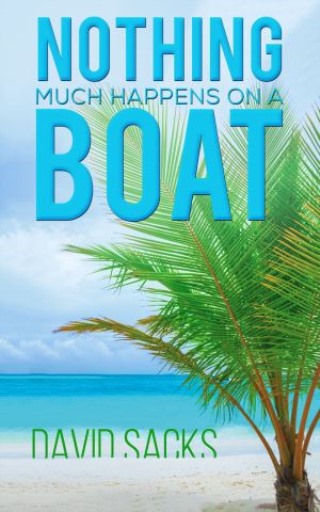 Nothing Much Happens on a Boat

In 1979, a young British doctor and his lawyer girlfriend disappeared when on holiday in central America. They were last known to be passengers on an American man's boat. Extensive enquiries by the families to trace them were abortive and the British police were asked to investigate. The author, then a Manchester detective, considerably aided by the British foreign and Commonwealth office, investigated and finally learned of the finding of two bound and weighted bodies in the sea that had been buried unidentified. Via dental records, obtained by the officer and sent to Guatemala, the previously unidentified bodies were exhumed and found to be those of the missing couple. The boat’s owner was strongly suspected of the murders and the enquiry was passed to the United States, but the investigation there somehow stalled and went cold. Then, in 2015 the case was reopened following a request from the family of one of the victims but the original Manchester police file could not be located. The original retired investigating detective was contacted and was able to supply a complete copy of the original lost file he had kept. That enabled a full review of the case by the Manchester police and also US law enforcement. A full reinvestigation of the case in the US resulted in the arrest and indictment in 2016 of the original American suspect.

David Sacks: David Sacks was born in Derbyshire, England. Son of a tailor, he received a grammar school education and later served in the military police in Germany. Subsequently, he became a police constable, later a detective constable, rising to detective chief inspector. He also became a senior special branch officer in Manchester and in 1979 investigated the disappearance of two young Britons in Central America, the subject matter of this book. He lives in Lancashire, is married to Jane and he also has a son and a daughter. .