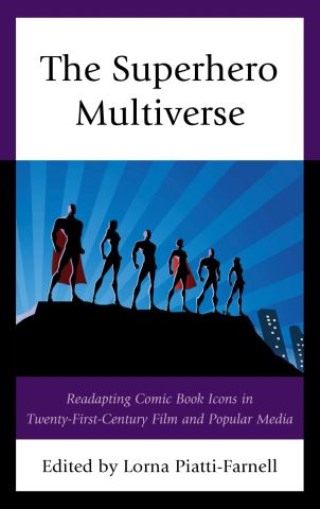 The Superhero Multiverse focuses on the evolving meanings of the superhero icon in 21st-century film and popular media, with an emphasis on re-adapting, re-imagining, and re-making. With its focus on multimedia and transmedia transformations, The Superhero Multiverse pivots on two important points: firstly, it reflects on the core concerns of the superhero narrative—including the relationship between ‘superhero comics’ and ‘superhero films’, the comics roots of superhero media, matters of canon and hybridity, and issues of recycling and stereotyping in superhero films and media texts. Secondly, it considers how these intersecting textual and cultural preoccupations are intrinsic to the process of remaking and re-adapting superheroes, and brings attention to multiple ways of materializing these iconic figures in our contemporary context.