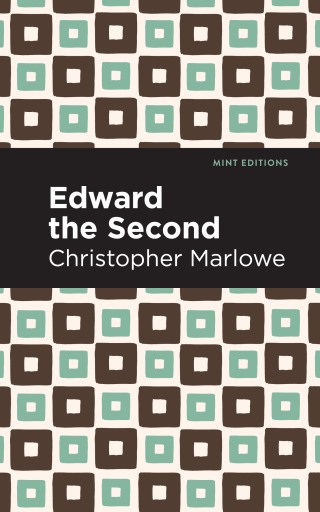 When Edward Ⅱ becomes king, he uses his new authority to pardon his favorite nobleman, Piers Gaveston, from his exile, angering key supporters. Soon after he inherits the throne, King Edward Ⅱ of England writes a letter to his favorite nobleman, Piers Gaveston, who had previously been exiled, asking him to come back to England. Eager to return and happy to have the king’s favor, Gaveston travels to the kingdom immediately. However, when the other noblemen and advisors hear of Edward’s decision, they quickly try to talk him out of it. Believing that Gaveston is a manipulative social climber, the noblemen warn Edward that he should reconsider his pardon. However, Edward loves Gaveston deeply, and refuses to revoke his pardon. He appoints Gaveston the power to issue commands and draw money from the treasury, happy to be reunited with the man. Meanwhile, the angered noblemen start to gather a group of resistance. Concerned about the power Edward has given Gaveston, they continue their attempts to disillusion him, convincing others close to Edward to talk him into turning against the man. As some of Edward’s closest friends and family, take a side against him, the distrust the nobles hold for Gaveston begins to bleed into contempt for the king. With schemes of manipulation, invasion, and abdication plague the kingdom, Edward must reconsider his love for Gaveston before it causes his downfall. First debuted in 1592, Edward the Second is among the legendary playwright’s final works. Considered to be Marlowe’s masterpiece, Edward the Second is praised for its unique topic, disciplined rhetoric, and homoeotic undertones. Having been adapted for film and radio, as well as inspiring theatre revivals, Edward the Second is one of Marlowe’s most popular and celebrated works. With exemplary writing and a high-stakes plot, Edward the Second provides an intriguing perspective on the rule of Edward Ⅱ that remains fascinating to modern audience. This edition of Edward the Second by Christopher Marlowe is now presented in an easy-to-read font and features a striking new cover decision, creating an accessible reading experience. With these accommodations, Edward the Second is restored to modern standards while the original genius and vivid imagery of Marlowe’s poetry is preserved.

Christopher Marlowe (1564-1593) was a 16th century playwright, poet, and translator. Considered to be the most famous playwright in the Elizabethan era, Marlowe is believed to have inspired major artists such as Shakespeare. Marlowe was known for his dramatic works that often depicted extreme displays of violence, catering to his audience’s desires. Surrounded by mystery and speculation, Marlowe’s own life was as dramatic and exciting as his plays. Historians are still puzzled by the man, conflicted by rumors that he was a spy, questions about his sexuality, and suspicions regarding his death.